The car alternator isn’t something that is regularly thought about, despite having a significant impact on the health of your automotive batteries.

To perform regular battery care, you must also understand how to test an alternator. Our guide outlines the steps you need to know. 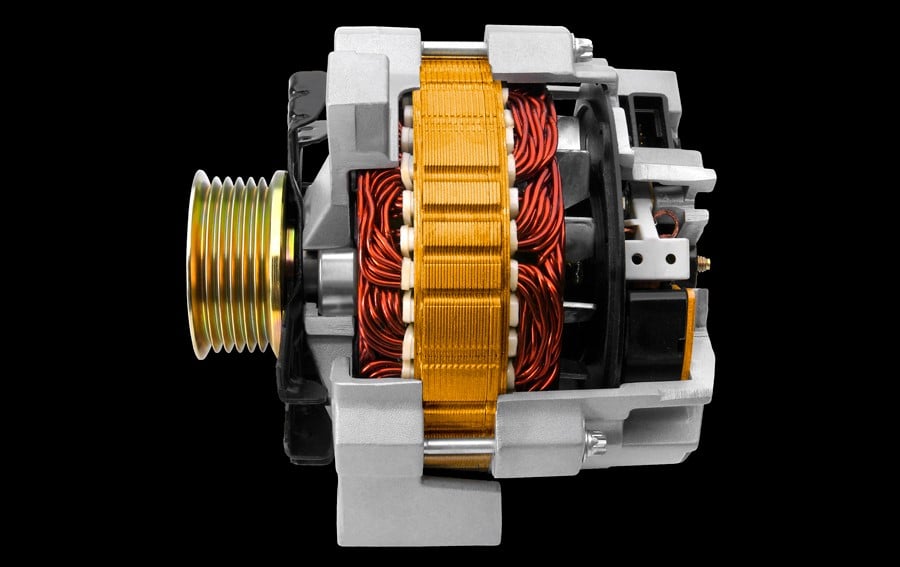 What is an Alternator & How Does it Work?

The car alternator acts like a generator and is located near the front of the engine. It is powered by a serpentine belt, but what do alternators do? It distributes electricity to the vehicle while also recharges the battery.

All vehicles with an internal combustion engine have this part, except for a few hybrid models. To produce this electricity, the alternator must rotate to create mechanical energy, but this all starts with the engine itself.

How Do I Know If My Cars Alternator Is Failing?

Modern cars have warning lights on the dashboard that show when something is wrong. The battery warning light or ALT light alerts you to trouble with the charging system.

The alternator is responsible for supplying all of the electrical needs to the car. As power is lost, accessories, such as the lighting, will lose supply. This can cause the lights on the exterior or the interior of the car to flicker or dim.

A car that doesn’t start indicates trouble with the charging system. Often, you will hear a clicking sound or ticking, but nothing else happens. This problem occurs when the alternator stops charging the battery, but it could also mean that the battery is simply dead.

Strange noises coming from the alternator

A strange or burning smell

Any time there is a strange smell coming from your car, it should alarm you. What’s even scarier is the electrical burning smell that occurs when an alternator goes bad. However, some people also claim it can smell like burning rubber.

As with your lighting system, every accessory is also run by power. If you start to notice trouble with your power windows, power sunroof, radio, or other electrical accessories, it might be an alternator issue.

7 Easy Ways to Test Your Alternator at Home

You can learn how to test a car alternator with a variety of tools. We will show you how to test if the alternator is bad using items you probably have on-hand.

Follow these steps if you want to know how to test an alternator with a multimeter.

Test by disconnecting the battery

You can also learn how to test an alternator by disconnecting the battery.

Test your alternator using a screwdriver (without multimeter or voltmeter)

Test with a voltmeter

You can learn how to test an alternator with a voltmeter, which is similar to the steps with the multimeter above.

Use a test light to check your alternator

Want to know how to test an alternator with a test light? Unfortunately, this isn’t the most accurate test available because the test light only indicates that there is power without telling you how much.

Test with the engine turned off

You can’t really rely on how to test the alternator with the engine off. You can use a multimeter or voltmeter to determine if the battery is fully charged, which indicates that the battery is working, but this doesn’t tell you for sure that there isn’t a malfunction.

How to test voltage regulator

Learn how to test an alternator voltage regulator with these steps.

How to test Alternator Amp Output

Follow these steps to check the alternator amp output.

How to test alternator diode

Unless you are specifically trained to work on alternators, you wouldn’t know how to test the alternator diode as this part is located inside the alternator. 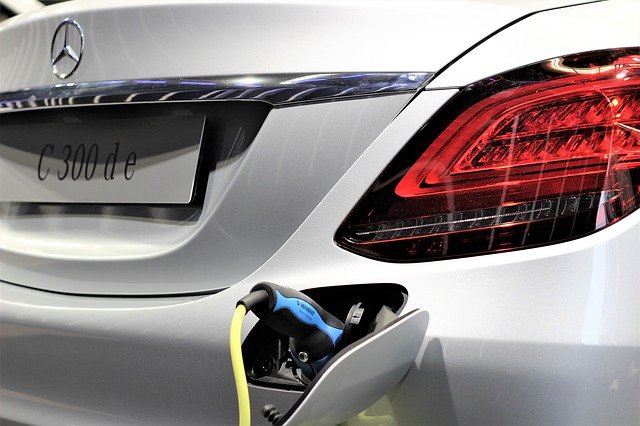 What can damage an alternator?

Why would you need to know how to test your alternator? Any time you think it might have gone bad. Old age, driving through water, and bad wiring can all cause the alternator to fail.

Can a car run with a bad alternator?

After you learn how to test for a bad alternator, you might consider driving with the part failing. While it might last for a little bit, the car could stall at any time as it loses power. This would cause you to be stranded.

Can a bad alternator destroy a new battery?

Once you know how to test alternator output, you want to be sure it’s not producing too much voltage, which can quickly destroy your brand-new battery.

Can you fix an alternator without replacing it?

Once you know how to test if your alternator is bad, you might decide to repair it yourself. This is possible if you can find all of the parts and have the know-how, but it’s often easier to replace it.

How much does it cost to fix an alternator?

The average replacement alternator cost is between $130 and $250. If you replace it yourself, you don’t have to pay a mechanic’s labor fee, which could cause the bill to rise rapidly.

Should you test your alternator regularly?

You no longer have to Google - "how to test my alternator." With our simple guide, you know how to test an alternator regulator when problems arise.