Exhaust headers remove harmful gases from the engine but did you know that the type of headers used can also increase the performance of the vehicle?

So how much horsepower do headers add? We take a closer look at the average exhaust headers HP gain you might expect.

What Exactly Does A Header Do? (Overview & Benefits Explained)

Exhaust headers help the engine push gas from the cylinders to alleviate back pressure in the manifold. How do headers increase horsepower? With an exhaust pipe located at each cylinder, pressure doesn't build up, allowing everything to run smoother.

With headers that have pipes equalling the right length as one another, all of the exhaust gas is spaced evenly throughout the system and released continually. If the gases weren’t coming out consistently, back pressure would become a problem.

With the removal of the exhaust gases, clean air can flow freely, creating more horsepower from the engine. That’s why the majority of drivers notice a boost in power with performance headers installed.

Additionally, as the engine runs more efficiently, you can count on better fuel economy. Normally, higher horsepower means poor fuel economy, but that’s not the case with header upgrades.

Do headers make a difference in sound also? You can expect a slight improvement in the sound quality because the headers are thinner and wider than your stock system. For the same reason, the air flows better, so does the sound, giving you a more aggressive ride.

How much hp do headers add? Unfortunately, there's no standard figure, as you are about to see. 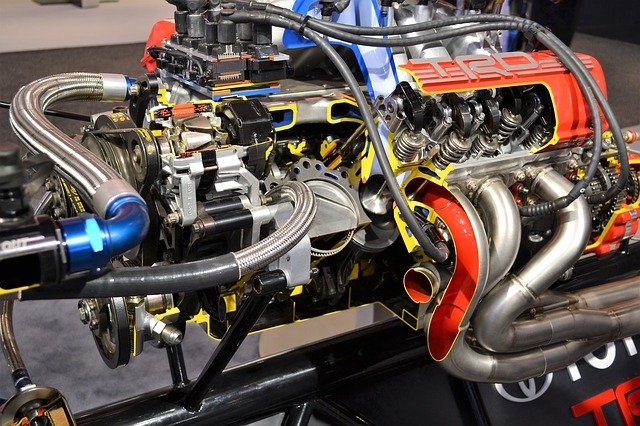 Types Of Headers: How Much Extra Horsepower (HP) Do They Add?

How much extra HP do headers add? You will see the biggest effect with long tube headers vs short tube headers, but you will also need to spend more money and spend a little more time on the installation. However, the overall performance depends heavily on the design of the camshaft, intake system and cylinder head ports.

You can expect to see about 10-20 horsepower increase with the long tube header, but this depends on the engine you are attaching it to. Plus, it should also produce better fuel economy, especially if you don’t drive with a lead foot.

How much HP do shorty headers add? The short tube headers aren’t actually that short, but they aren’t as long as the previous type. Even though they are smaller, you can still expect a decent upgrade in performance and fuel economy. The smaller design is good for the modern engine, which is often more compact.

You also won’t have as much installation to do since it works with the existing exhaust pipe flanges. We recommend using the short tube headers with other performance upgrades, such as a new air filter or aftermarket air intake, to fully boost the horsepower to its potential. 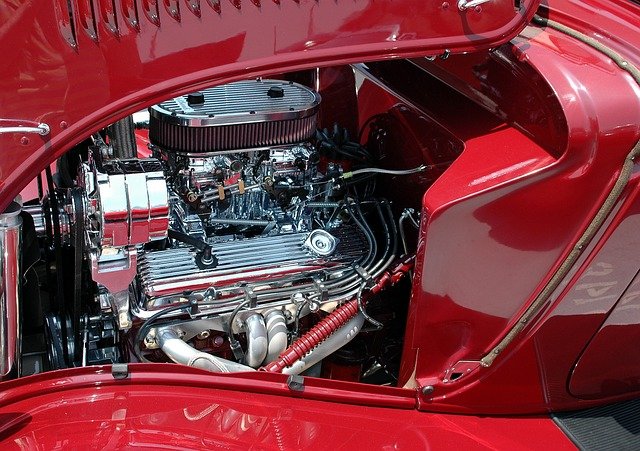 Are headers worth it?

Absolutely, especially when used in conjunction with other performance upgrades. While it will cost you a little money upfront, you gain the increased power and save some cash down the road on fuel.

How much horsepower do headers add to a Mustang?

How much horsepower will headers add to your muscle car? Owners claim to gain up to 55 horsepower and 25 lb-ft of torque with the right set of headers.

How much horsepower do headers add to a Chevy 350?

At one point, Chevy High Performance Magazine installed Hooker headers onto a stock engine. The results yielded an increase of 16 horsepower and an additional 53 lb-ft of torque.

Holley claims you can add 35 horsepower to a 5.7 Hemi when you use the right long tube headers in place of the stock manifolds.

How much torque do headers add?

It depends on the type of headers you add and the vehicle you are driving. In some cases, you can see up to 50 lb-ft of torque or more added.

It’s less likely to occur with long headers but is more possible with short headers. However, if you run an open manifold, you could easily burn the valves, creating high-cost engine issues.

How much are new headers for a car?

You can spend between $200 and $1,000 on aftermarket headers. The price depends on how many cylinders the engine contains, the brand you choose if it is performance-focused, and the finish you prefer.

Do you need a tuner for long tube headers?

Whenever you make a major change to your exhaust system, you should consider a tune. The new tune must compensate for the location change of the oxygen sensors and the added airflow.

How much horsepower does an exhaust header add? It depends on what model you choose and your setup. Combine a new header with some other performance upgrades to unleash the power of your vehicle’s engine today.