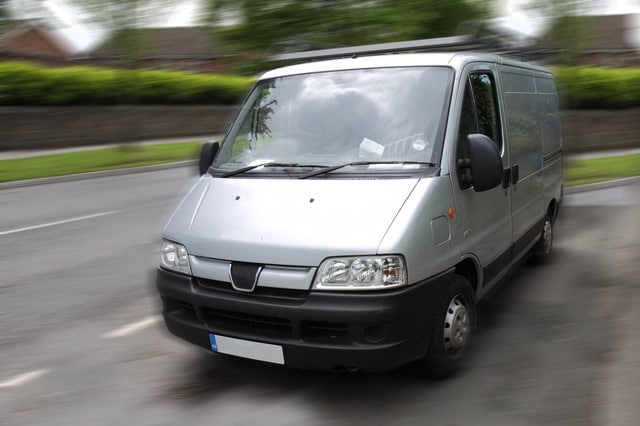 We know that the Ford Transit van is a model used worldwide since early 1965, some have heard of it under the name “Ford T-series”. Both refer to the van with a large cargo department, suitable for transportation of large items and a variety of other goods. Some models come with passenger seats, widely used for transportation of passengers to longer destinations.

Mileage of all transit vans is a widely discussed topic and businesses around the world are particularly interested in the fuel economy of the different Transit van models so they can better calculate their fuel expenses over time.

While diesel engines are currently among the most efficient in terms of fuel economy, we will take a closer look at the average MPG for Transit vans with petrol engines. This is due to the fact that petrol engines are the most popular type of engines used in the US where the petrol price is lower than in other countries.

According to Ryan Banks, UK-based goods transport & relocation professional, maintenance of petrol engines are also cheaper compared to diesel engines, which are more preferred for man and van business owners in European countries such as the UK. 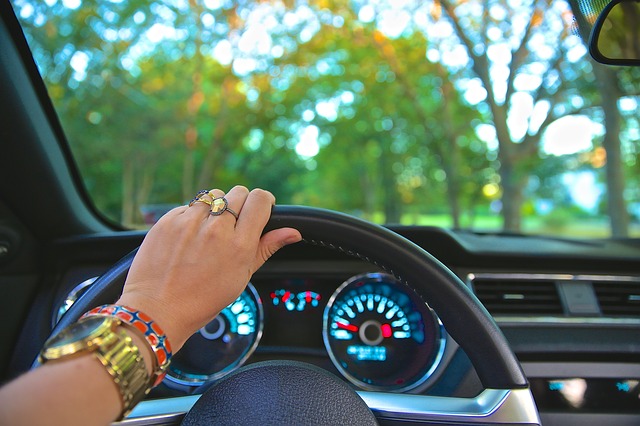 As mentioned above, average miles per gallon fuel consumption for larger 6-cylinder petrol engines is indeed higher than the MPG of 4-cylinder diesel engines but in some areas around the world, it may be as cost-effective as the diesel engines due to lower petrol prices per gallon.

This particular Ford Transit van is equipped with a 6-cylinder 3.7-liter petrol engine that provides great power and maintains moderately high speeds with ease even when loaded. Its mpg is pretty good given the size and efficiency of its petrol engine:

The 12-passenger Ford Transit van uses a little smaller engine with a 3.5-liter size and 6 cylinders. A 10-speed automatic transmission with Ford’s SelectShift technology is utilized.

This is a turbocharged, direct-injection engine with the EcoBoost technology incorporated in it which provides a moderate fuel efficiency:

The difference between MPG parameters for 15-seat and 12-seat Transit vans is minor. It’s almost insignificant based on manufacturer’s statistics for fuel consumption.

Whatever the type of van you drive, what influences the rate of fuel consumption is driving efficiently, maintaining your vehicle properly, and choosing the most adequate engine and gearbox type of the purpose the vehicle will be used.