Everyone wants to save money while driving their favorite pickup truck, but it’s not always an easy task.

However, there are rumors that a high quality tonneau cover will save fuel.

Do tonneau covers save gas? We look at the facts in-depth to help you get an answer.

What Is a Tonneau Cover & What Does It Do?

First, it can offer protection for the cargo inside the bed. It also offers some safety and security, especially if the cover locks. Additionally, it can keep the cargo from getting wet during a storm.

Can a tonneau cover save gas? If it does, that just adds to the list of benefits. 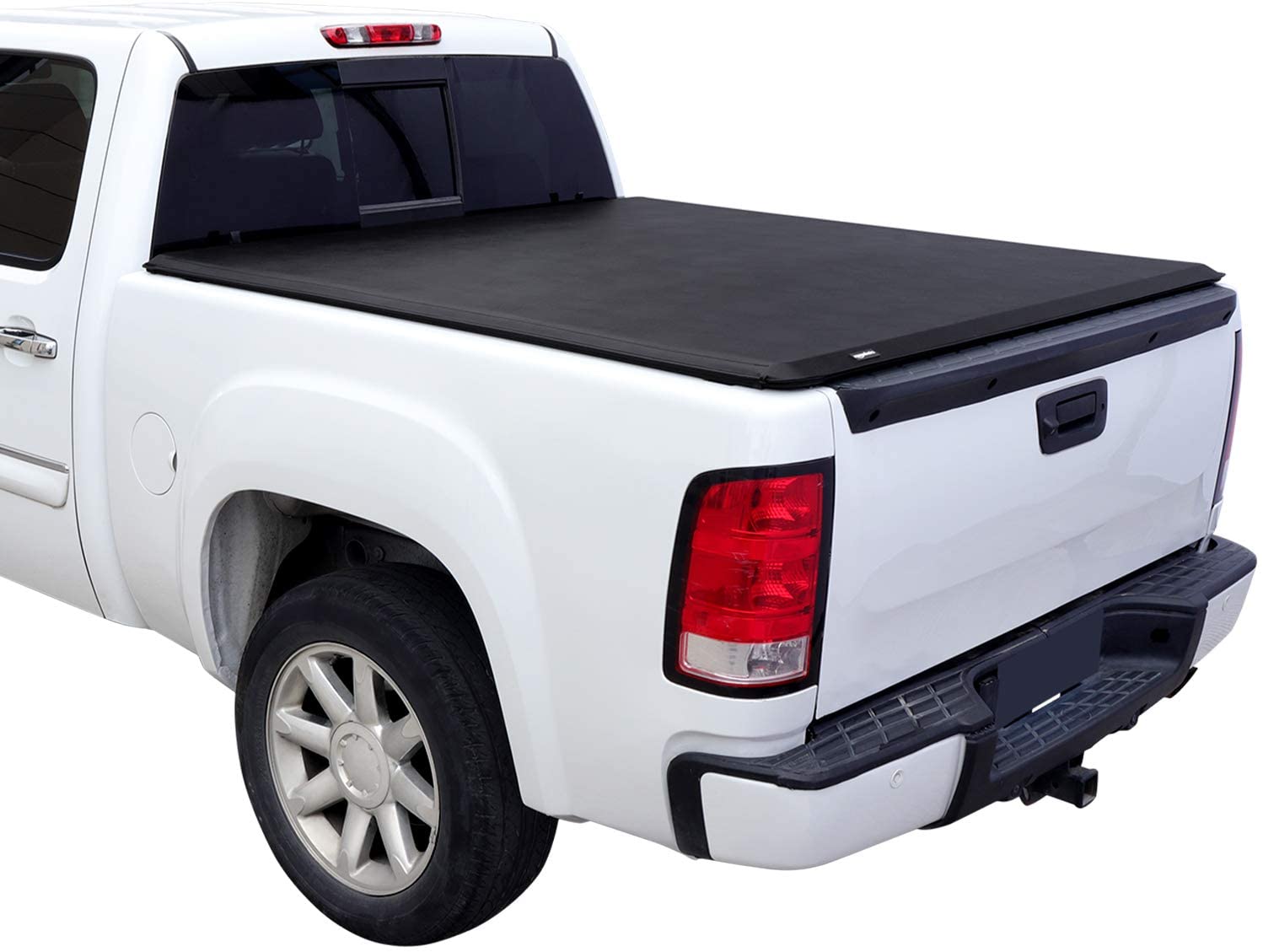 Do Tonneau Covers Save Gas? How Much?

Do tonneau covers save fuel? If so, how much does a tonneau cover save on gas? Plus, does a loaded truck bed with a tonneau cover improve gas mileage? These are all things we look closer at as we examine some popular studies.

In theory alone, having an open cargo space could capture the flow of air and create more drag, leading to poor fuel economy. With something covering the space, the truck could become more aerodynamic and experience less drag, which would turn into better fuel economy. So, it’s no wonder people question - do tonneau covers save gas mileage?

Thankfully, we don’t have to perform the research alone, as others have already done a good job.

According to a study done by SEMA, the tonneau cover actually increased the fuel economy of the trial truck.

Finally, a test done by Consumer Reports also evaluates how much gas does a tonneau cover save?

This report was done with a V8 Dodge Ram truck with the tailgate up and down, as well as whether a soft tonneau cover would make a difference. The findings indicate driving with the tailgate down or using a soft cover could reduce fuel economy, making the truck less efficient.

What Else Can You Do To Save Gas?

Does a tonneau cover actually save gas? Research would indicate that they do not. Knowing this, you wouldn’t want to purchase a tonneau cover just to save fuel. Instead, you could try some other tactics to keep your fuel cost lower. Here are a few tips to consider.

Does a tonneau cover increase gas mileage in bad weather?

After looking at all of the studies, you know that a tonneau cover will not increase the fuel economy in any type of weather. If you choose to purchase a tonneau cover, do it because you like the look or want the protection it offers.

How long does it take to install a Tonneau cover?

While some are more complicated than others, you should be able to install a basic tonneau cover in thirty minutes or less. Just make sure you have all the tools you need before you get started.

Do tonneau covers keep water out?

The majority of tonneau covers are designed to keep water out, but they aren’t foolproof. Look for a design that seals around the edges of the bed. These will deflect water and keep it from going in the bed.

Can you drive with a tonneau cover partially open?

In many states, it is legal to drive with your tonneau cover partially open. However, you might want to evaluate what this will do to your fuel economy before doing it.

Does a tonneau cover improve mpg? It appears that the tonneau cover might actually harm the fuel economy, causing you to spend more money at the pump.

However, its benefits reach farther than the potential gas savings, providing your cargo with security and weather protection.