Most Common Reason A Car Won’t Go Into Reverse

Why won’t my car go in reverse? Here are some of the most common reasons the car won't reverse.

Whether your car won’t go in reverse with an automatic transmission or you have a manual, the fluid might just be low. This fluid is required for the lubrication of the moving parts. Without it, the transmission will not only malfunction, but it could eventually die, leading to a costly replacement.

My car won’t go in drive, only reverse. When this happens, it's likely that your transmission is simply worn out. If you drive an older vehicle, or you have been hard on it, it's possible that the transmission needs to be replaced.

Have you been pulling your hair out, screaming, “my car won’t go in reverse,” you may want to look at the shifter itself. There is a sensor inside that tells the car what gear you are in. If this fails, the vehicle doesn’t know you are attempting to go in reverse, which is why you have an automatic car that won’t go in reverse but drives fine.

When the transmission won’t go into reverse, it could be the valve body on your automatic gearbox. This maze-like aspect controls the flow of hydraulic fluid, allowing you to shift the gears smoothly. When it starts to fail, you will notice trouble shifting, including when you put the car in reverse.

My car won’t reverse but will go forward, now what? If you drive a stick shift car, it could be trouble with the shifter itself. Does it feel difficult to get into gear? Something might be blocking it, or one of the cables is bad. It could also be caused by faulty shifter bushings.

When the car won’t shift into reverse, it might have damaged or broken teeth on the gear. This is often caused from driver abuse with improper use of the stick shift. This problem also comes with louder clicking sounds or clunking noises when trying to shift into reverse. 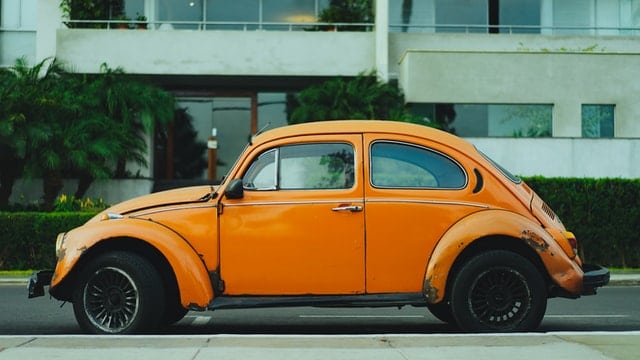 Why won’t my automatic car go in reverse? If it is due to low fluid, the solution is simple. Just fill up the reservoir with the right amount of fluid.

If the car won’t move in drive or reverse on automatic transmissions, you might have bad fluid or a dirty filter. While it would add more to the tune-up cost, have your mechanic flush the fluid and install a new filter.

If the car won’t move in drive or reverse, it’s important that you have a complete transmission inspection. By catching worn parts early, you avoid more costly repairs down the road.

The only way to fix this problem that ensures the car won’t go in reverse with automatic transmission is to change the transmission position sensor out. Otherwise, the PCM will continue misreading the signals, leading to shifting issues.

When the automatic transmission won’t go in reverse, the valve body might need to be replaced. This isn’t a simple fix and will require specialized tools and expertise.

My car is stuck in reverse and won’t start. If you drive a manual transmission, you may need to replace the shifter mechanism. Either it is stuck or there is linkage that is broken.

If your manual vehicle won’t go in reverse due to broken or damaged teeth, you need a new transmission or at least a rebuild. This is an expensive repair and can’t be done at home without the best transmission jack.

When the lock-out ring fails, you need a new shifter for your vehicle that comes with this feature. It’s best to match up the parts with the OEM component for a perfect fit. 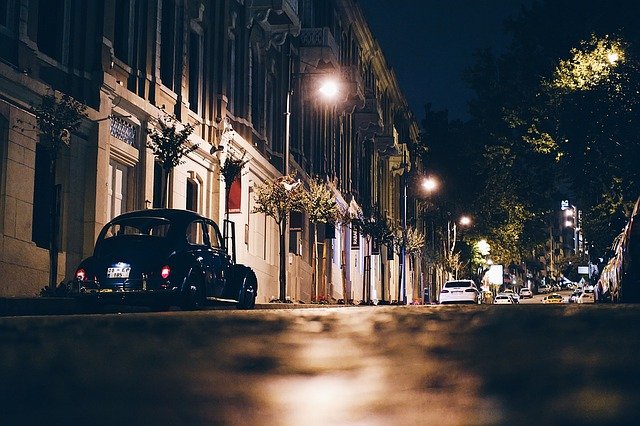 My car won’t go in drive, only reverse?

When the car refuses to shift into Drive, you are facing many of the same causes as the opposite. Look at the transmission fluid and examine the components to see what has failed.

How much to fix a car that doesn’t reverse?

If you have no reverse gear in an automatic transmission car, it could be something simple such as low fluid or something more extensive such as a complete transmission replacement. Only a qualified mechanic would know what you need to do.

How much does it cost to replace a transmission?

A complete transmission replacement could cost $750 to $3,500, depending on what type of vehicle you are driving. The best way to prevent needing a new transmission is with regular maintenance.

How long can you drive with a bad transmission?

While you might be able to drive for a long time with a transmission that is going bad, the car won’t drive or reverse at some point. Don’t get stranded on the side of the road. Have your vehicle looked at as soon as you notice trouble.

When your car won’t go in reverse, use our troubleshooting guide to figure out the problem. What might be a simple solution can lead to more costly repairs later if you don’t take action right now.